Lore and anecdotes are our natural teachers for Life lessons.

Norse God Loki shows us how jealousy is a nasty curse in the story of The Death of Balder. 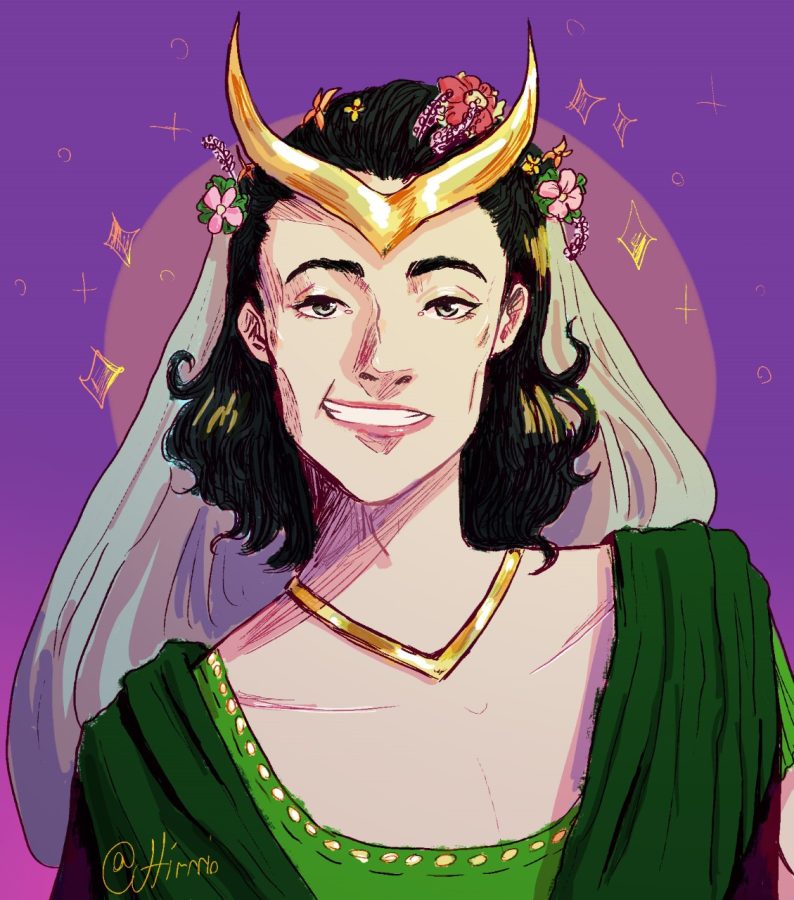 Nonfiction anecdotes are known to expand our reality into a realm of fiction, but the undercover ideal and lesson of the fictional story can help us face reality – especially Norse lore, passed down for generations throughout Scandinavia to help us reflect how medieval people viewed the world.

Unveiling the old tales in Norse lore does get weirder the more you go deeper in to it (like listening to your grandpa talk during Thanksgiving). But the lessons that are involved in stories like these are still there. Especially learning from a certain God named Loki, the fire and trickster god.

One of the most popular antidots for Loki is The Death of Balder, which is also known as the punishment of Loki. There is Temptation, in mischief and jealousy, to be consumed. All beginning with a God known as Balder (he not bald sadly), Every god adored him, declared being the “most beautiful god’’ amongst them.

But then suddenly he started having nightmares that would show his despise creating. Running towards the Council of Gods to find a solution, the gods decide to have all of nature to pledge never to hurt Balder. Except a delicate mistletoe being too young and weak to hurt Balder. Testing out if it worked, the Gods begin to throw weapons made from nature at Balder, amaze to witness it bounce off him.

Loki was JEALOUS of Balder. All the Gods attention and eyes on Blander not him (How dare they).Loki having the bright idea to dress as a servant and look for a solution to his issue. Walking in on his mother talking with the mistletoe about its broken promise. Loki evil heart stared to pound with glee. Stealing the mistletoe and began to hide in the crowd of roaring gods and went up to Balder’s blind twin, Hod. Whispering in his ear.

‘’pssss, why are you not throwing something at Balder stupid. Show some respect’ the ‘servant’ girl said –

Hod was handed the mistletoe and was helped by Loki to aim at balder. Hitting balder straight at the heart Killing him. The Gods were in rage finding out how balder died. As punishment, Loki was tied up to a rock in a cave forever with a snake fastened to a stalactite above dripping venom into his body. (This is not the Marvel version.) His wife, Sigyn, tried to help by grabbing a bowl to block the venom, but it filled up quickly every time, making her dump it out, leaving Loki in rage and grief having the venom fall back onto him.

You won’t be tied to a rock in a cave for punishment now a days (I hope), but the consequences that bite you in the butt after your own mischief has been found can feel like venom on your skin. So, learn from Loki and don’t give into jealously … it never ends well.