"Overall my experience was a good, and a lot of people were helpful and welcoming,” one student said. 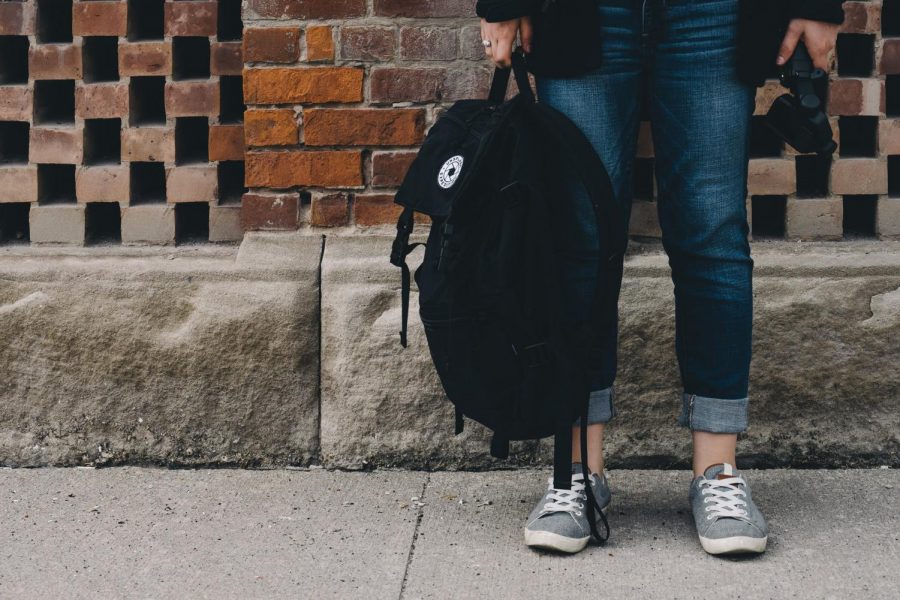 Photo by Scott Webb on Unsplash

Rogers High School is not the first new school I have been to. I have moved all over Washington and I have moved schools a lot. It wasn’t until I moved to Sumner where I stopped moving schools. It was an easy transition because I was in elementary school, and everyone was very welcoming. But as I got older it was harder and harder to make friends.

Now I am a Junior in high school and fresh in a new school. It’s an overall great school — the classrooms aren’t too crammed, and the teachers and students are relatively nice.

As we get older, it gets more difficult to be open minded and accepting like we were in elementary school. Most people already have their groups of friends, and people don’t want that to change. Typically, everyone is nice when it comes to showing the new kid around and explaining to them how the school works, but it’s a different story when it comes to accepting them with open arms and minds into their friend groups. Which leaves the new kids confused and lost.

My first day at Rogers was pretty good; I had people come up to me and show me around. But the next day was completely different. No one talked to me like the day before and most people weren’t as welcoming.

Another student had a similar experience Chrismaren Maglaya, but you can just call her Maren. She came all the way from Mount Rainier High School. She said that here people are nicer and hardworking, and at her old school people were hardworking, but they weren’t so kind. She has had a rough transition from there to here.

“On the first day of school people were staring at me and it made me nervous, but the second day people were kind and talked to me a little bit more,” she said.

Other students have had the same experience. Mouhammed El Becher Diouf — also known as “Juice” — is also a new student and he had very different experience than I did moving to Rogers high school. He was born in New Jersey and then moved to Saudi Arabia for 13 years, and then moved to Africa for 5 years until he moved here.

He said, “Growing up in Africa is very different, a lot of people are very appreciative and kind.  In Africa they are very poor, so they are hardworking and brave.” When he moved here it was a very big adjustment for him, but he felt very welcome. He had people that showed him around and made sure that he felt comfortable.

Another new student named Carolina Romero-Salazar came here a little bit before I did, and she came from Tacoma. She has had a mostly positive experience coming here, she didn’t really know anyone here before she moved, but she met a lot of people and got to know them very easily, but it was still big transition for her. When Carolina moved here, she wanted to get involved with the school, and that is how she met a lot of her friends.

“Overall my experience was a good, and a lot of people were helpful and welcoming,” Romero-Salazar said.