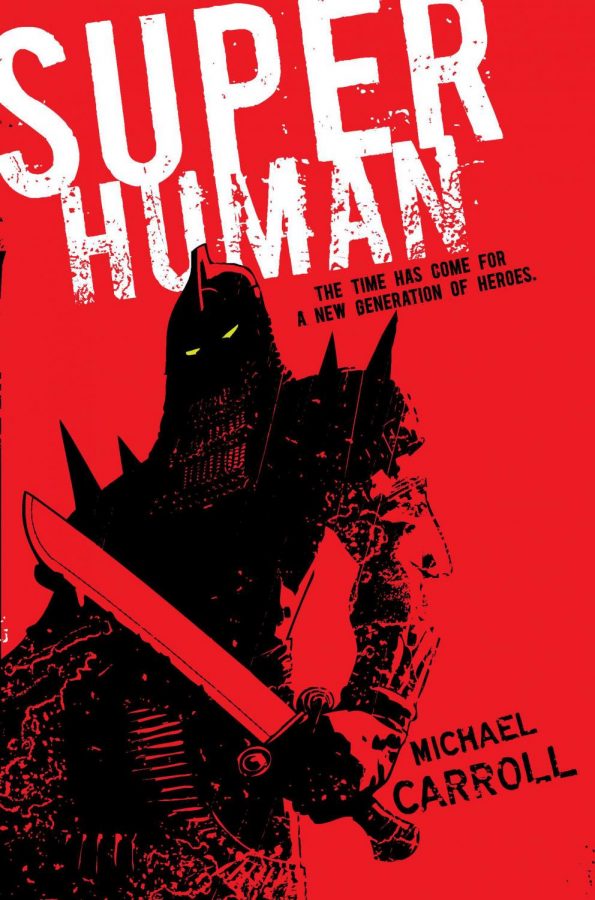 With a new plague affecting the world, it is up to a ragtag team of teens, mostly comprised of superhumans, to prevent the group of villains known as the Helotry from raising Kronin, the conqueror from ancient Egypt. While this may sound like an engaging and intense story, this is not the case.

Pretty much every main character in the story is a superhuman teenager and show practically no ability to lead a proper team. Something to support this is when they manage to capture the Helotry’s strongest fighter Hammerhead and all argue on their next course of action, where a truly effective team would have made their decision immediately and executed the plan, at least a decent leader would take the initiative and try to remove Hammerhead from the equation while they could.

Hardly any chapter is devoid of fighting, either between the Helotry or themselves, and those without fighting are used to set up another fight, with barely any resemblance to a plot. Essentially this was less of a book and more of a worded version of a poorly made superhero movie, with the only character who is not a superhuman essentially being an insult punching bag, with everyone else on the team belittling his suggestions with phrases essentially degrading him for not having a power and his background as a con artist in a mall. Even though his skillset is proven useful later in the story.

All in all, this was a rather disappointing book that I would go back in time to tell myself not to read. To me, reading this book was like reading the script for a Transformers movie, all action with barely any resemblance to an engaging plot. Further investigation into the series yielded the same results, disappointment.

Personally, I would give this book two stars out of five.