Do I give off this vibe?

Catcalling is degrading and makes girls fear the outside world. 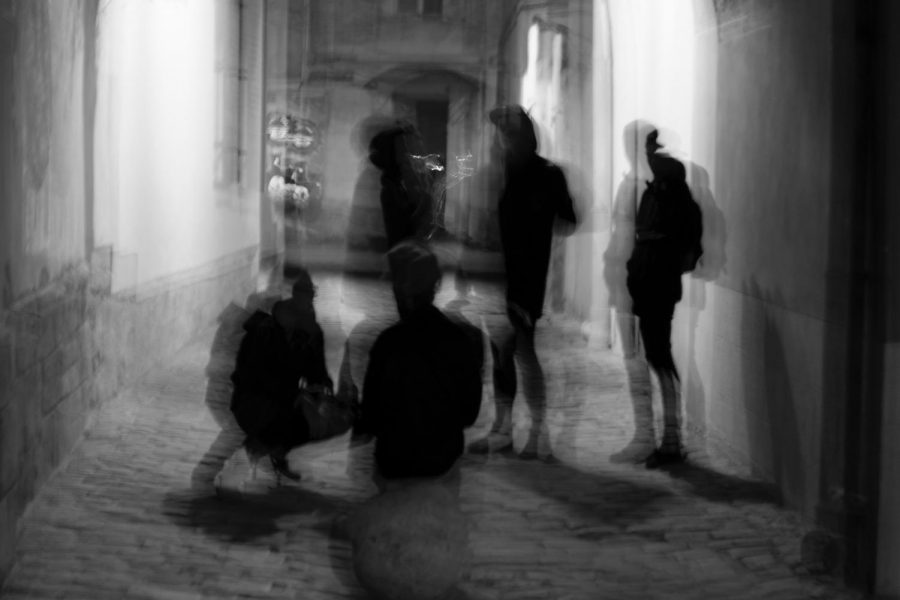 Catcalling sucks. It’s objectifying to women. Most girls, as they grow up, are taught to keep their head down as a way to protect themselves. But why are girls the ones that need to take action?

My first experience getting catcalled — that I remember — was my sophomore year. I was walking home wearing a hoodie, jeans, and converse. I looked like a scrub, but someone honked at me, then went on to yell obscenities at me in a matter of seconds. So many emotions rushed into my mind all at once. I was shocked and confused. Angry, then sad. I didn’t know how or what to feel anymore. This had never happened to me before, and I didn’t know how to react.

It became more frequent. I began to ask myself, “Is it true? Do I give off this vibe, is it the way I walk?” I don’t understand why they do it. These guys have barely gotten out of school. They are in their cars and driving fast so I can’t see their faces. These cowards are people I am surrounded by everyday. Even though I don’t see who they are, I know they are walking these halls. They would never be able to say it to my face.

Catcalling was something I saw in TV shows and movies. I didn’t understand why they would say these things to me. Honking, whistling, and insulting is not attractive, will not make me swoon, and will only put you in an negative light.

Senior Sara Lemagie said that the same car from school has been driving past her and barked multiple times, as well as whistled, since she was 9 years old.

“It personally makes me super self conscious to know someone is staring at me and taking time to make comments or whistle at me makes me super uncomfortable,” she said.

That is something many other girls would agree with. The best way to prevent this from happening in the future is to educate people. Lemagie suggested, “Try and get men and boys to understand that it’s not okay. It may seem harmless to them, I’m pretty sure some of them even see it as a compliment, but it really isn’t. Have them understand how growing up in a society of rape culture conditions women to be afraid of random men on the street yelling how nice their ass looks or barking at them like a dog.” 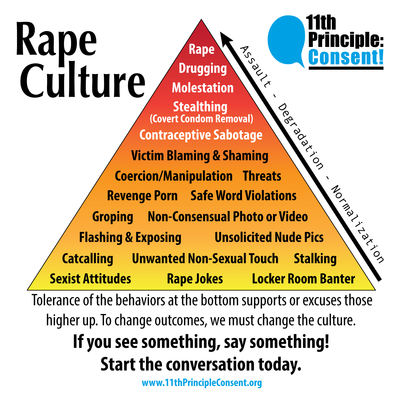 Rape culture is defined as “a sociological concept for a setting in which rape is pervasive and normalized due to societal attitudes about gender and sexuality.” It is laced with misogyny that was passed down from generation to generation, and catcalling is part of that rape culture. Fifty-four percent of sexual assaults are not reported to police, while 97% of rapists will never receive jail time, according to RAINN. Many women are afraid to speak out in fear of being ridiculed or victim blaming. And those who do speak out don’t always receive justice. So it’s easier to hide yourself in baggy clothing, keeping your distance and keeping your head down in hopes of preventing an assault.

Catcalling is beyond what anyone can just tell you because different people react in different ways, but you can’t assume that it’s okay, that there won’t be consequences, that just because one girl liked it, another would.