Students use music to connect with their emotions

With the new generation of music, students explain how their favorite music can motivate, inspire, and influence their lives. 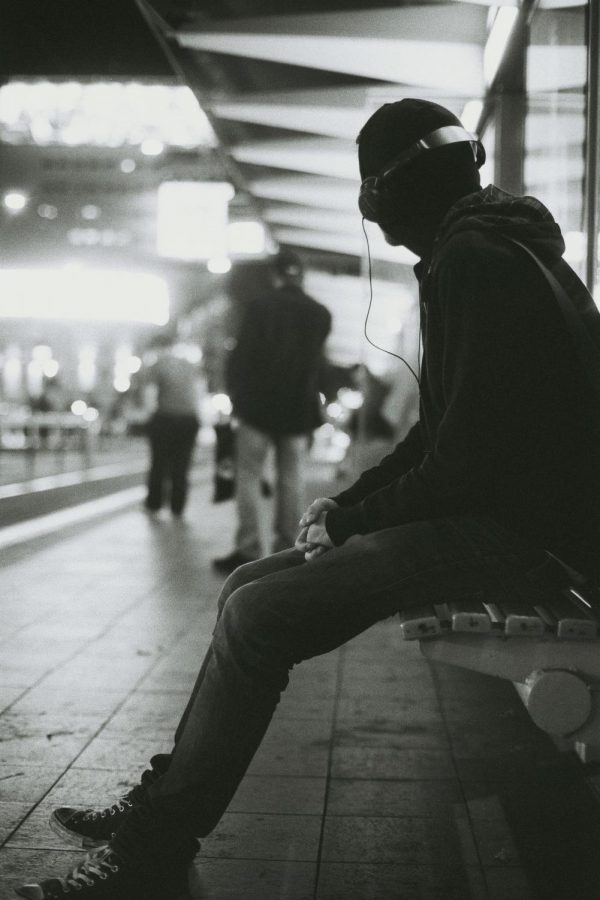 Photo by Max Wolfs on Unsplash

Looking at your peers, you wouldn’t expect some of them to like the music they like. After talking to many people, most said that their favorite song was their favorite because it got them in the “feels.” But for some people, songs have a deeper meaning.

Gabriel Gonzalez, a junior, said his favorite song was “Street Lights” by Kanye West. To him, it’s about “how it’s never too late to change and become a better person,” he said. Songs have a great impact on our lives and if they can inspire you in anyway that’s amazing.

He mentioned the specific lyric, “Let me know, do I still got time to grow. Things ain’t always set in stone. With that being, let me know, let me…” To him, it was asking if it was too late  to fix previous mistakes.

“I relate to it a lot and it hits close to home,” Gonzalez said. As human beings we make mistakes that we regret. Sometimes they are unfixable,  but there are opportunities to grow and become a better person.

Some songs talk about pressing issues in our society that many can relate to. Logic wrote “Black Spiderman,” Matthew Suce’s favorite song.

It “focuses on bringing down racial barriers,” the junior said. which is prevalent today.  Music touches on sensitive subjects like racial issues and some more personal.

Songs of completely different styles still evoke similar emotions. The senior, Halla Olivencia-Christensen loves the song “If I Believe You” by The 1975.

“The song talks about religion and believing in God, we can see what happens in our lives and the people around us,” she said. “How our actions can affect our lives. How if we believe that there is good in this world it can be positive and show us revelation. How having a little faith can do so much.” When people go through difficult times, looking towards God is a great source of comfort for some.

Olivencia-Christensen’s favorite part of the song is, “And if I believe you, would that make you stop if I told you I need you? Is that what you want? And I’m broken and bleeding, and begging for help. And I’m asking you Jesus, show yourself.” Asking God for guidance can help some people make difficult decisions and get through the trying times.

Life can be hard sometimes and having songs that explain our emotions better than we can, can help us get through tough times. Our favorite songs are a reflection of who we are, our struggles, and our feeling.