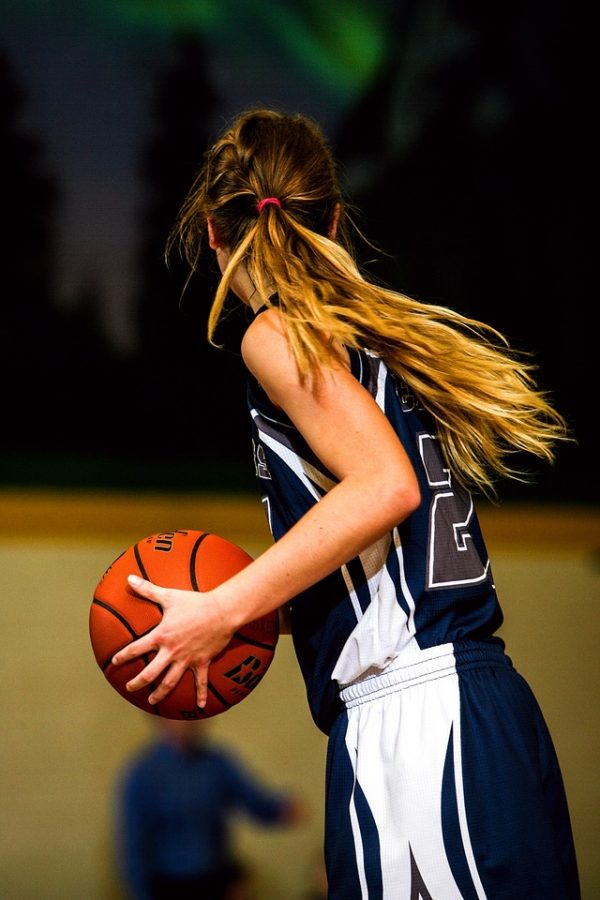 Before the game, a rally for the team was held in the Puyallup High School parking lot. The community came together to get the team pumped up for the game. The Rogers Pep band was even there and playing!

In quarter 1 of the game Rogers was down 24-8. Shots were being taken, but players just weren’t able to get the ball in the net.

In quarter 2 Rogers was able to start coming from behind and get within 8 points of Todd Beamer. At the half the score was 32-23, they were then only down 9 points!

In quarter 3 they were able to stay within 10 points of Todd Beamer. The score for the end of quarter 3 was 47-37.

When asked about the game Jessi Westering said, “How you win a game shows some of your character, but how you lose a game shows all of it. I stand by my team and the way we went out swinging. Together,”

Although they didn’t make it to state, they had an amazing season and made it far. Their regular season record was 16-5.

They placed second in their conference, and tied for second overall. And their post season record was 2-5.